To survive, our ancestors had to think almost lightning-fast: every second mattered. The human brain has retained the habit of choosing the shortest way to evaluate information – especially now that we are drowning in it.

Such cognitive distortions (more than 200 in total), on the one hand, help us make decisions faster, but on the other hand, they tend to make us think in stereotypical and often biased ways. In addition, these barriers impede career growth.

Let’s talk about the traps of thinking encountered by junks and seasoned professionals, and how to get rid of such bugs in your system.

Impostor syndrome affects about 70% of people. It’s the feeling that you’ve achieved success not because of ability or perseverance, but because you were just lucky enough to be in the right place at the right time.

“Imposters” suffer from workaholism, often trying to please those around them and hiding their own position – for example, by predicting what answer the manager will like. They look for authorities and try to impress them. If they receive the approval of an idol, such as a team leader or company CEO, they devalue the praise and look for a new authority figure. And they convince themselves that all their achievements are nothing, everyone can do that.

To find out if you are susceptible to impostor syndrome, take the classic Klans Questionnaire in English. And to get rid of this distortion:

#2. The Dunning-Kruger Effect (the curse of knowledge)

In 2006, a study was conducted in Australia – scientists asked interns to assess their competence. More than 75% were sure that they were highly competent in medical procedures and could even teach others. In fact, less than 20% were qualified.

This case illustrates the Dunning-Krueger effect, a thinking trap in which incompetent people overestimate their abilities and qualified people underestimate them.

To avoid falling prey to this phenomenon, make regular revisions of your own knowledge and skills. It is a good idea to ask for feedback on your abilities from people whose competence is beyond question. It’s also a good idea to do regular internships and submit CVs for interesting jobs – even if you’re not actively looking for work. Suppose you have recently joined a company or moved to a new position – and you are “flown in” with an important task. You are afraid of making a mistake – this is normal, as long as the fear of failure does not develop into paralyzing terror and a premonition of disaster.

If you do not understand the task or realize that you lack the skills and information to cope with it, check with the team leader or ask for advice from a more experienced colleague.

In the event that a failsafe situation does occur, acknowledge the failure and try to learn from it. Five W questions will help you analyze the situation: what, who, when, where, why:

Keep in mind: there are areas where it is impossible to come up with cool results and breakthrough ideas without trial and error. Business, science, design, and development require multiple solutions and experimentation.

People like control and fear unpredictability. Zero risk is often prioritized, resulting in an inefficient allocation of resources and inhibiting experimentation.

For example, a specialist has managed the company’s finance department for more than 10 years. He takes responsibility for his work and prides himself on regular profit growth. One day, the organization receives an offer from a fintech startup funder that has already raised $5 million in investment. It is an AI-based service that helps automate routine processes and offload employees.

At the meeting, the startup’s funder shows the head of the finance department the cases of other companies that paid for the integration of the service within the first six months. The manager refuses even to test it – his strategy for the development of the department has already been developed a long time ago and shows good results. He is also confident in his employees: sometimes they make mistakes, but at least he has a sense of control over the situation. And entrusting familiar processes to technology is a new experience, even successful cases do not convince the manager that the risk is justified.

You cannot reliably know whether a new solution or implementation of a feature will “shoot out” until you try it. The tendency to choose old and proven options, in terms of evolution, is an effective survival mechanism, but it is a losing strategy for business in a competitive environment. 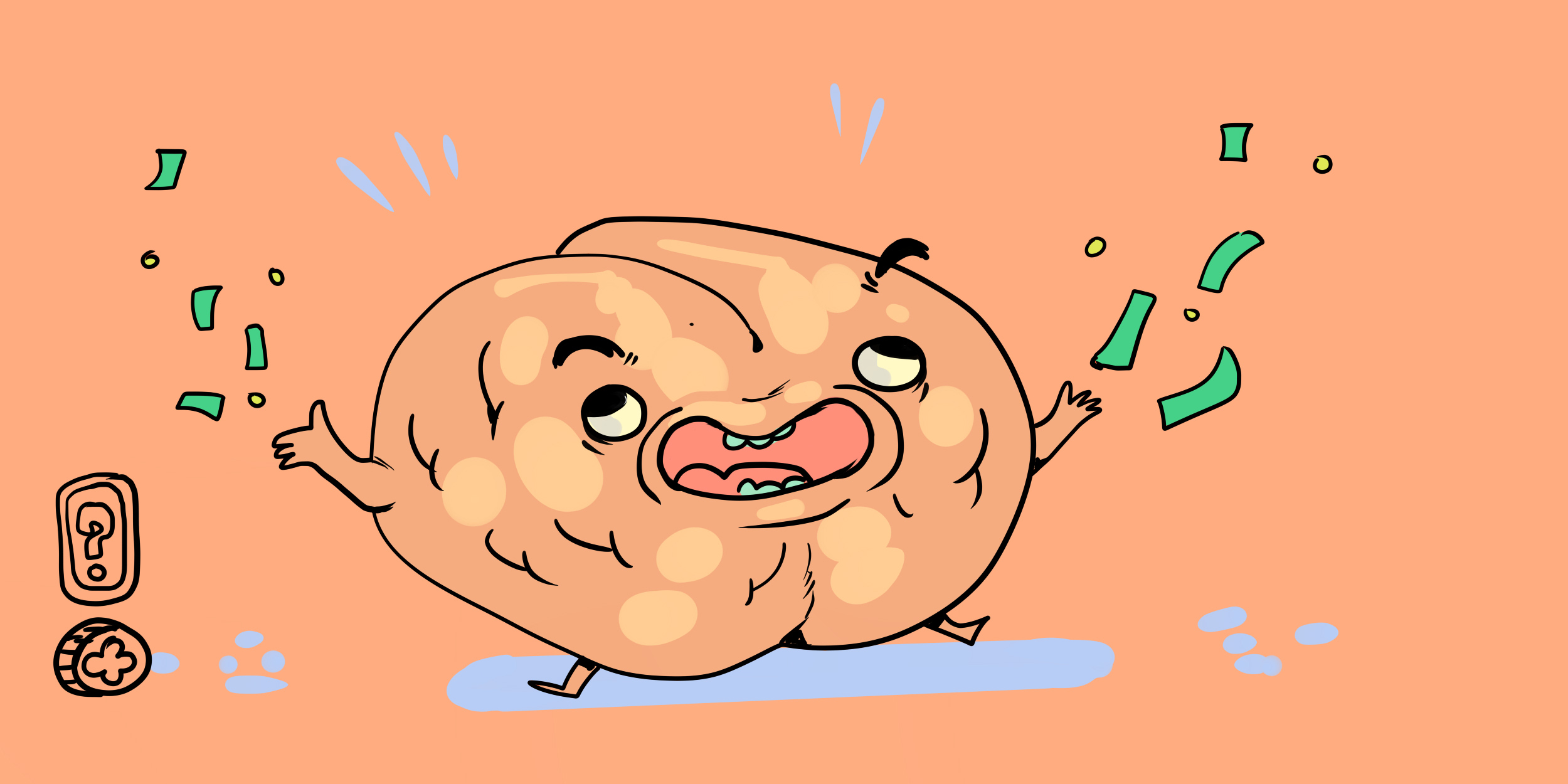 This cognitive distortion is the blocking of new approaches to using items. An umbrella only to protect us from the rain or sun, a hammer to hammer a nail. It prevents us from distancing ourselves from the original purpose of things and seeing their potential additional functions.

To get rid of the functional fixation, do an exercise: for 2 minutes, find the maximum number of uses for an ordinary umbrella. The more ideas you come up with, the better. They can be both ordinary and unconventional: for example, making a large plant pot or chandelier out of an open umbrella.

A company manager sets you a task: within a month, launch a corporate YouTube channel with interviews by top experts. “There are enough examples of videos of this format on the Internet that collect thousands of views. All you need to do is buy a light, a camera, and a microphone,” you think. The executive appeals to the successful experience of several channels, but does not take into account the hundreds of others who did the same thing, but failed.

This is a manifestation of survivor error – a distortion in which only successful cases are considered in the decision-making process and the results of the “dead” ones are overlooked. To avoid falling victim to it, analyze each time: “Is the data in front of me complete? Will I be able to see the full picture based on it?”. Pay attention not only to successful cases.

The CEO of a tech startup began his search for a backend developer. The recruiter offered him a list of 10 candidates, but the CEO rejected three of them – girls – without even reading the resume. He motivated his decision by the fact that “a woman cannot be a good developer. The recruiter tries to persuade the CEO, but he cites common stereotypes. For example, that “women are not prone to the exact sciences. Research by neuroscientists refutes this statement, and besides, all people have different abilities and skills.

We focus on the facts that prove us right – and ignore the data that suggest otherwise. To get rid of this bug, it’s important to form conclusions based on real statistics, not just information that supports a subjective attitude.

A developer created an app for creatives looking for project work and got a $6 million investment. A strong marketing strategy helped attract a large number of users at the start. In the first six months, the service was installed by more than 800 thousand people, it hit the top apps in the “Jobs” category on Google Play and the Apple Store.

In order to attract new and retain the old audience, the developer complicated the functionality and increased the staff. The euphoria of success grew, although it became more and more difficult to control all the processes. Customers began to complain about the app’s unstable performance, but the creator ignored the negative feedback, attributing the first MAU cuts to the seasonal downturn. Ignoring the alarm bells led to a significant decrease in retention rates: users deleted the app and never came back. 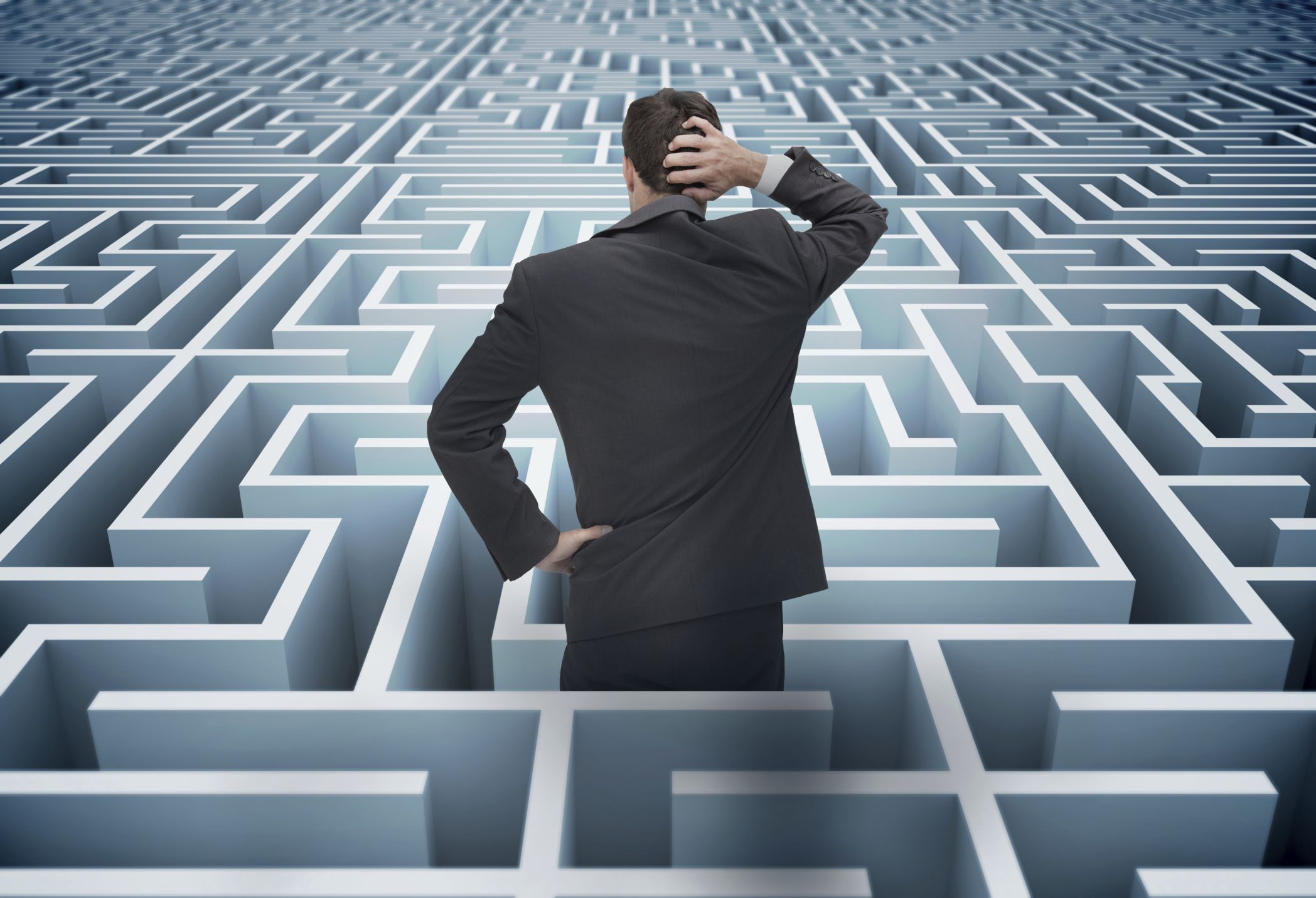 This is how the ostrich effect works – a person does not take into account negative information, continuing to behave as if it does not exist. How to “re-educate” the ostrich in yourself: