According to the U.S. Bureau of Labor Statistics, 20% of startups fail during the first year, and only half survive to the end of the fifth year. The reason is wrong decisions and copying the actions of successful competitors. But what brings success to some may cause others to fail.

It is the same in life: every day we have to make 35 thousand decisions, so often we act on autopilot or make choices “by copy” – simply because someone did it before us and it turned out to be a good move.

Goldratt Research Lab CEO Alan Barnard described a 5-step process that will help you make the right decisions independently and quickly. He has been developing his methodology for over 10 years. We’ve compiled these tips and additional ways to make successful decisions backed by science.

We make bad choices because, by nature, we can’t objectively assess risks and benefits. It’s a feature of the brain that we can’t escape. The only thing you can do is learn the pitfalls of thinking and consider your biases in the decision-making process.

Two of the most common mistakes people make: we spend a lot of time on things that aren’t worth it, and we don’t pay enough attention to the essentials. And we do this because of fear of taking risks or losing something.

Fear of loss. A person believes that he or she can only get something important or enjoyable by sticking to the same old schedule and lifestyles. For example, junk food helps to cope with stress. In this case, going to a psychologist and working through the problem of overeating causes a fear of losing a way to deal with excessive stress.

Exaggerated fear of risk. For example, nicotine addicts fear quitting smoking because it can lead to weight gain. The attitude “If I stop smoking, I’ll eat more than usual” is quite common. We often develop bad habits on a deep psychological level in order to be constantly busy with something.

There are two psychological decision-making systems: the first is on automatic, the second requires awareness. The psyche in most cases tends to simplify – for the brain the process of choice is extremely energy consuming. The organ is only 2-3% of the total body weight, but it uses up to 20% of the body’s energy, and during strenuous mental work, up to 70% of the Kcal that is spent during the day.

Researchers at Cornell University have calculated: we make 221 decisions every day that relate to food alone, and about 35,000 decisions in total. As we grow and pump up our knowledge, the number of options grows, which means it becomes harder to choose.

The brain cannot operate with a lot of data at once. Therefore, we do some of the actions on “autopilot”, when in fact it is necessary to slow down and think – this also explains the human errors.

There’s even an anecdote about a plane landing at the airport. The pilot announces: “Dear passengers. Our flight arrived ahead of schedule. But to the wrong city. 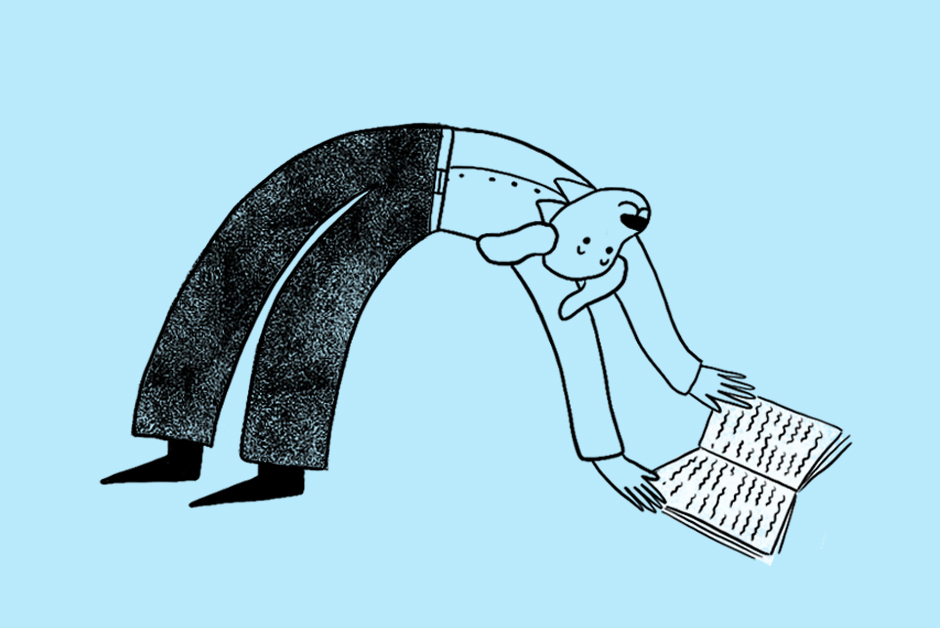 Emotions are another enemy of decisions. We may get angry at a colleague, quarrel with management, and leave the company. Or get behind the wheel while intoxicated after a conflict – and get into an accident. People talking about the worst decisions they’ve ever made often remember: they were exposed to emotion at “X” moment.

Cognitive patterns are convenient for the brain: they allow us to dispense with thinking through each action and save energy. We end up repeating old mistakes and thinking in patterns.

There are hundreds of cognitive distortions – Wikipedia alone describes more than 200 examples. That said, no fewer than 42 of these patterns affect the way we make decisions.

One of the most typical cognitive traps is the inability to recognize errors in what we ourselves have created. Consumers are often held hostage to effort justification when they participate in the making of a product. Items that we ourselves have produced seem more valuable to us, regardless of the quality of the final product. The created thing receives added value, while the person receives a dopamine shot.

How to overcome limitations to get more and faster: 5 steps by Alan Barnard

Many of us are convinced that the “starting conditions” affect the outcome. If a person grew up in an educated family, he is supported by the environment, as well as have access to quality education and finances – the chances of success are higher than for those who have “starting conditions” is much worse. The fact that we undervalue ourselves and look for excuses for fails is due to limiting attitudes as well as cognitive traps.

Alan Barnard has developed a process that includes 5 steps to help avoid such attitudes and decision mistakes. It is most often used in business. 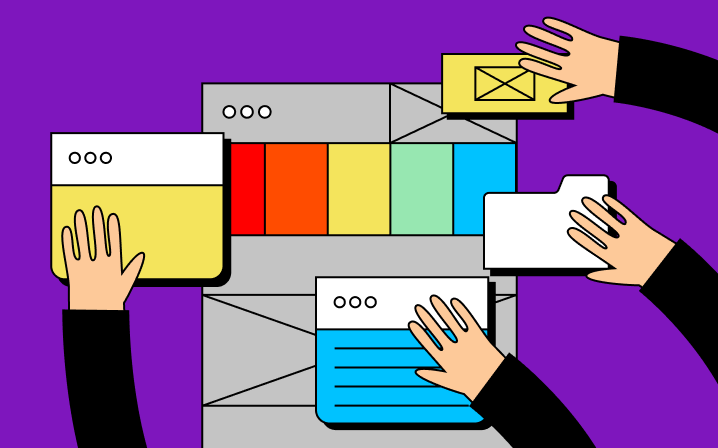 What else: How to avoid trivial decision-making mistakes

#1. Make important decisions before lunch. Researchers from Monash University (Australia) and the University of Granada (Spain) decided to determine when the brain processes information most efficiently.

In the process, the scientists analyzed 500 thousand examinations, which students took at different times of the day: at 9:00, 13:30 and 16:30. The result showed that the “peak productivity” of the brain falls at 13:30, which is the best time for information processing, analysis and decision-making.

Since noon the brain loses the ability to effectively evaluate data and choose between hundreds of options. That’s why after dinner it is better to take a break for an hour and a half, to distract yourself from the mental load – for example, to go for a walk, instead of immediately returning to the work tasks and making important decisions.

#2. Get rid of irritants. The fewer there are, the clearer the mind. Researchers at the University of California found out that a person spends 6 hours a day on distractions (noise, uncomfortable chair, freezing internet, alerts on the phone). And it mostly takes about 23 minutes to fully concentrate on the task again.

#3. Develop critical thinking. The mind is easy to manipulate – the question you formulate already influences your choices. If you are first offered a “half-empty” glass and then a “half-full” glass, what will you choose? Probably the second option, although both phrases contain the same information in different wording.

Developed critical thinking helps you evaluate data and facts, sift out useless details, draw conclusions, and make decisions correctly. To pump it up, get out of your usual circle of communication and analyze different points of view different from yours.

#4. Explore cognitive distortions. To be more objective in your judgments and actions, pick any cognitive pattern and observe throughout the day if it influences you to act on autopilot. Write down when you are influenced by the patterns.

One of the most common cognitive distortions is catastrophizing. It is the habit of dramatizing, of seeing small problems and obstacles pessimistically. It eventually leads to indecision, procrastination, apathy, and even depression. Suppose you have this tendency. The next time you feel like you’re overemphasizing and overdramatizing something, ask yourself three questions:

The last question can be used as an indicator of a healthy perception: if the situation can be influenced, then it is worth taking certain steps. If nothing can be changed, is it worth worrying about it, or is it enough to accept what is happening?

#5. Avoid making decisions based on emotion. The stronger the feeling, the less objectivity in your actions. To avoid acting in the heat of the moment, try Susie Welch’s 10/10/10 tool.

Here’s the gist: consider your intentions in three time frames: how will you feel about this choice in 10 minutes? What about 10 months from now? What about 10 years from now? This is an effective way to distance yourself from your decisions and “chill out” so you can make better choices later.